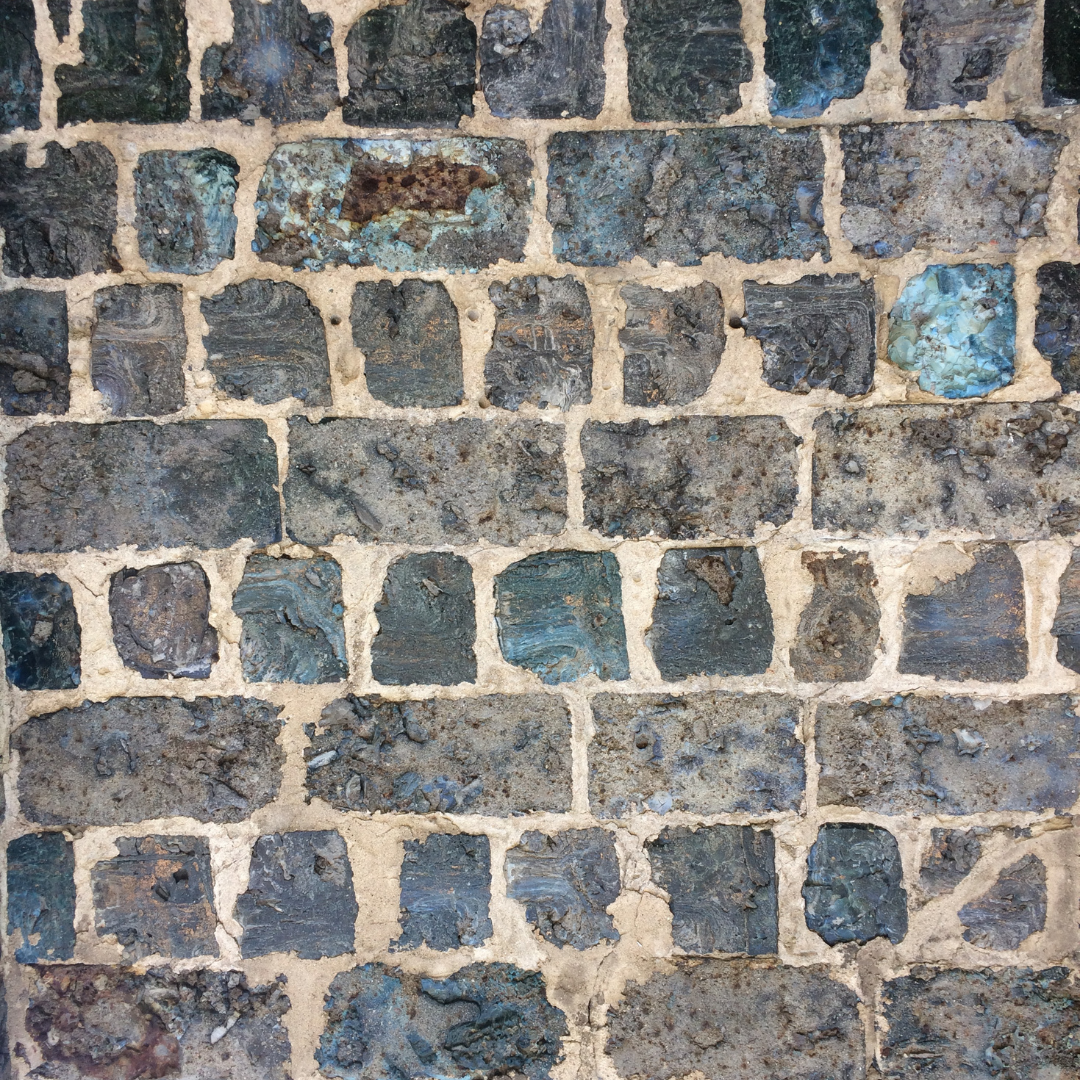 As the situation with the attack and aggression towards Ukraine unfolded, the parameters of conducting our project changed. It is not the relatively tender approach of attuning and finding solutions and collaboration with Russian and Russian based practitioners in arts and cultural field that was targeted but it got hit at all the same. As our total support and solidarity are with Ukrainians that are fighting for survival, we have begun to think hard about what is needed at the moment. How is a project that has been based on connectivity with Russians and planned partly to be happening in Russia to be continued?

Our perspective of enabling further examination of possibilities of ecological and environmental action in Russia and in the arts and cultural sector – especially in residency practices – began to seem somewhat futile. Its aspirations of finding ways to curb the effects of climate crisis something that belonged to the time before war that changed the mental and actual possibilities very concretely.  But as we all acutely are aware – the climate crisis  is an urgently critical issue that does not go anywhere or disappear.

In keeping thinking about what can be done, providing emergency residencies for Ukrainian and Ukrainian based artists and cultural workers is crucial. This is just a first step still. Depending on the amount of destruction and also the depth and length of the war more acts are needed. People need to find at least some security and safety. Committed to thinking about the next steps and more long term aid, one thinks what could be done with our project? How to attune to the situation and what could come out of it still that would matter?

The entire fact that Connecting Points programme exists and also the reason that the Reside/Sustain research project has been made possible, is the reality that Finland is a neighbouring country to Russia.

We have been supported by the ministry of education and culture in Finland as well as Kone Foundation with specific funds that are directed to Russian collaboration. It is always important to know and try to understand what is happening near you. We are situated where we are, and working together and finding shared aims is of course important.

But Russia is definitely its own cultural realm. As we have been collaborating with artists and cultural workers, we have mostly dealt with people that we have found share similar views – in relation to human rights, freedom of expression and speech as well as climate change. We have attached our activity to aiming to strengthen this vein of collaboration and connectivity. We have also learned a lot about the similarities and differences. There is also a very real difference in the possibility of affecting the concrete parameters of one’s surroundings – or attending political activity – between Finland and Russia. This being the case I see that the best thing to do is to listen to the people and see what they feel most beneficial to do.

This is something that I think still needs to be continued.

Russia will go over changes because of this war as well. Bombs currently fall on innocent civilians in Ukraine and hoping that this will end as soon as possible is the first thing on my mind.

Supporting people in Russia that are against this war might not help much at all but is at least something. Finland will remain a neighbouring country to Russia despite the situation changing, even though the calm and hopeful diplomacy has ended. In comes a new reality of impossibilities.

In our project we will seek to map out this reality. But also look at the possibilities amongst the situation. How to help and aid people that fight for freedom of thought? How to support artists that believe in bringing forth change? How to enable acts to hinder the effects of the climate crisis that will affect us all despite the borders?

Who are we as human beings when nationalities are cast aside, where can we meet as persons of like-mindedness across the various restrictions that some have become harder?

In our project keeping connectivity and contacting going is crucial in order to not to lose sense of what is happening to all of us. We need to reach out to each other and exchange thoughts and also to widen perspectives. It’s not enough to be thinking of just what is immediate but also what could be done to enable long-term change, and for that discussion has to be kept alive and ongoing.

From the perspective of this project, I see that only residencies as a framework is not enough anymore, there are changes that are affecting the entire cultural field and monitoring this is needed. Therefore bringing forth thoughts by artists, activists, cultural workers, environmentalists, researchers is crucial for us. To keep seeing how the changing situation enfolds, in Russia and also in the diasporic cultural communities that the war has made.

Reside / Sustain will think about all the aspects of residing and sustaining the possibilities of livelihood, life and freedoms of renewability encapsulated in it. We will reach to people that are affected by this situation in transit, people that act amongst the changing landscape, we will aim to access the constant thinking and doing that falls on both sides of the borders – mental, actual, and cultural.

Reside / Sustain is about Finnish and Russian (and other) perspectives that are for peace and sustainability of living. We are nothing without our constant connecting, building on various linkages, and entanglements. And being responsible for them is what we will do.

Therefore we will continue on bringing forth the perspectives, experiences and attitudes of art and environmental field actors readjusting, confronting and addressing the situation of life amongst crises.

What we will do:

-keep on investigating the environmental activity in artistic/residency field in Russia and Finland, follow its response to current situation and find possible strategies of support and resistance, either publicly pronounced or anonymous

-use our website and social media as a platform for texts, interviews, articles by practitioners as well as artistic commissions in order to provide a wider picture on local situation in Russia, since many voices are muted locally and/or internationally

Image caption: Image taken from Taalintehdas (Swedish name Dalsbruk). In the image there is a wall that is made of ‘slagitiili’ – a brick that is made out of the residue material left from the production of iron.